Home
Insights
Coming Soon to your Employee Benefit Plans: Changes to Your Auditor’s Report and Expanded Responsibilities for both Auditors and Management

Coming Soon to your Employee Benefit Plans: Changes to Your Auditor’s Report and Expanded Responsibilities for both Auditors and Management

The American Institute of Certified Public Accountants (‘AICPA’) has issued Statement on Auditing Standards (‘SAS’) 136, Forming an Opinion and Reporting on Financial Statements of Employee Benefit Plans Subject to ERISA. This standard’s effective date was delayed from the original date to offer implementation relief during the COVID-19 pandemic and will now become effective for audits of the plan’s financial statements for periods ending on or after December 15, 2021 (early implementation is permitted). 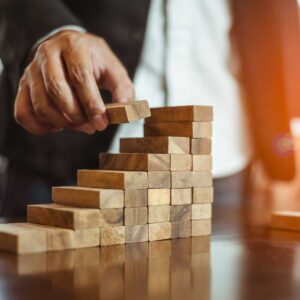 One change integral to the standard overall is the elimination of what has been traditionally referred to as ‘limited scope’ audits, which comprises a majority of all plan audits performed. Now referred to as 103(a)(3)(C) audits, the audit report cannot ‘disclaim’ an opinion and will provide a clearer depiction of the responsibilities of plan management and the plan auditor. As a result, a 103(a)(3)(c) audit will now have a two-part opinion to include not only opining on the proper form and presentation of certified investment information (including whether the information presented agrees to or is derived from the information being certified), but also an opinion on whether information not covered by the investment certification is presented fairly.

For all plan audits, the standard clarifies that management has responsibilities including:

You may also see increased communication from your auditor to management and those charged with governance, due to requirements to communicate reportable findings, including noncompliance with the provisions of the plan instrument and identified or suspected noncompliance with laws or regulations. Auditors are tasked with further evaluating internal control findings or other errors observed during the plan audit to determine if the matter is deemed as a reportable finding. Evaluation criteria the auditor may use in making this determination includes what gave rise to the issue or finding, how the issue or finding was identified and corrected, the nature of the issue or finding and whether the issue or finding is indicative of a lack of management’s oversight of the plan including outsourced service providers, reporting expertise and understanding of the plan.

The standard indicates that examples of matters that may need to be evaluated include:

Ultimately, this standard is intended to improve the communicative value and audit transparency of the auditor’s report to reflect the complex and specialized nature of plan audits and address the DOL’s request for plan auditors to issue a formal opinion on 103(a)(3)(c) (formerly limited scope) audits that can withstand a rigorous degree of scrutiny.

Not only does the change in the standards portray the need for a high quality, knowledgeable employee benefit plan audit expert; it also demonstrates the importance of plan management’s active oversight in administering and monitoring the plan throughout the year.

For assistance with your employee benefit plans and implementation of SAS 136, please contact your trusted Sikich advisor.

The complete auditing standard can be viewed at: https://www.aicpa.org/content/dam/aicpa/research/standards/auditattest/downloadabledocuments/sas-136.pdf.

Click Here for More Resources
This publication contains general information only and Sikich is not, by means of this publication, rendering accounting, business, financial, investment, legal, tax, or any other professional advice or services. This publication is not a substitute for such professional advice or services, nor should you use it as a basis for any decision, action or omission that may affect you or your business. Before making any decision, taking any action or omitting an action that may affect you or your business, you should consult a qualified professional advisor. You acknowledge that Sikich shall not be responsible for any loss sustained by you or any person who relies on this publication. 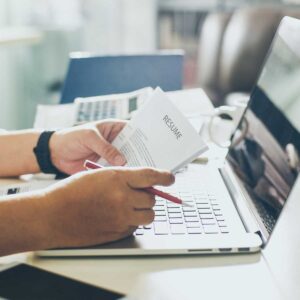 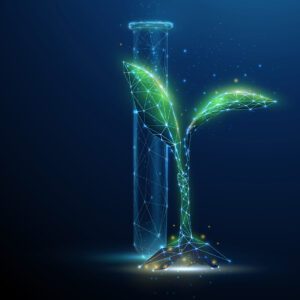 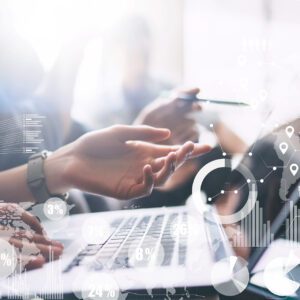 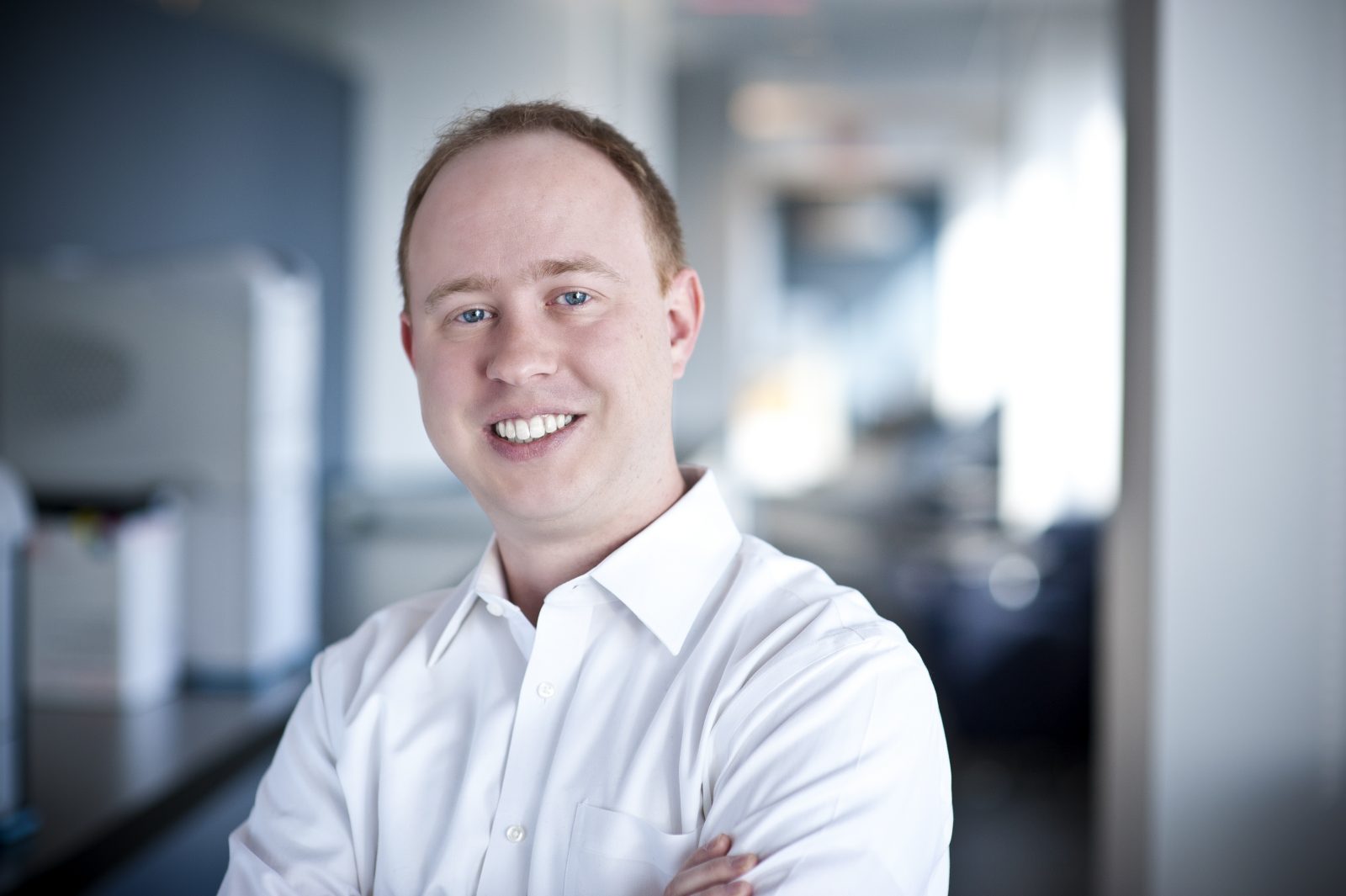 Brent P. DeMay, CPA, is a partner on Sikich’s accounting and consulting services team with an emphasis in employee benefit plan audits. Brent is experienced in auditing qualified retirement plans and welfare plans of various sizes sponsored by organizations across a variety of industries.